In Destiny 2 the Nightfall you get the opportunity to unlock a lot of rare weapons. In each season there is a rotation of different weapons that can drop at the end of the strike. How higher the difficulty, how higher the drop rate. The Adept version is available in the second half of the seasons.

What is the Nightfall weapon this week?

This weeks Nightfall strike is: Disgraced. The Nightfall comes with 5 different difficulties, each difficulty increases the enemy power level. Your chance of getting the rewards will increase on a higher difficulty. The following difficulties are available:

Loot in the Nightfall

The previous exclusive weapons (Palindrome, Shadow Price and S.W.A.R.M.) will be returning later this season.

he Destiny 2 Nightfall weapon schedule is as follows:

Note there is only a chance they may drop – it’s not guaranteed. That might mean multiple attempts at the Nightfall to get a drop (let alone the roll you want!), so patience and luck is needed. That said, as shown above, there are multiple chances to get a weapon in a season if you don’t get one during a given week.

Nightfall weapon drop rates are impacted by the score you earn (Platinum, Gold will offer the highest chances) and the difficulty of the Strike. The higher the difficulty, the more likely a weapon will drop – and is arguably the easiest way to increase the likelihood of getting your hands on one.

Adept versions of each Nightfall weapon can drop during their rotated week if you play a Grandmaster Nightfall – which is at a much higher difficulty.

These only appear during the latter half of the season – in Season of the Splicer, this is June 22nd onwards – and again, the better your score, the higher your chances will be.

Adept weapons not only have a different appearance, but they offer an additional stat boost when Masterworked and unique mods – making them well worth the effort if you can take on a Grandmaster Nightfall. 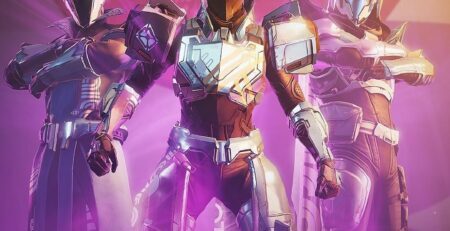 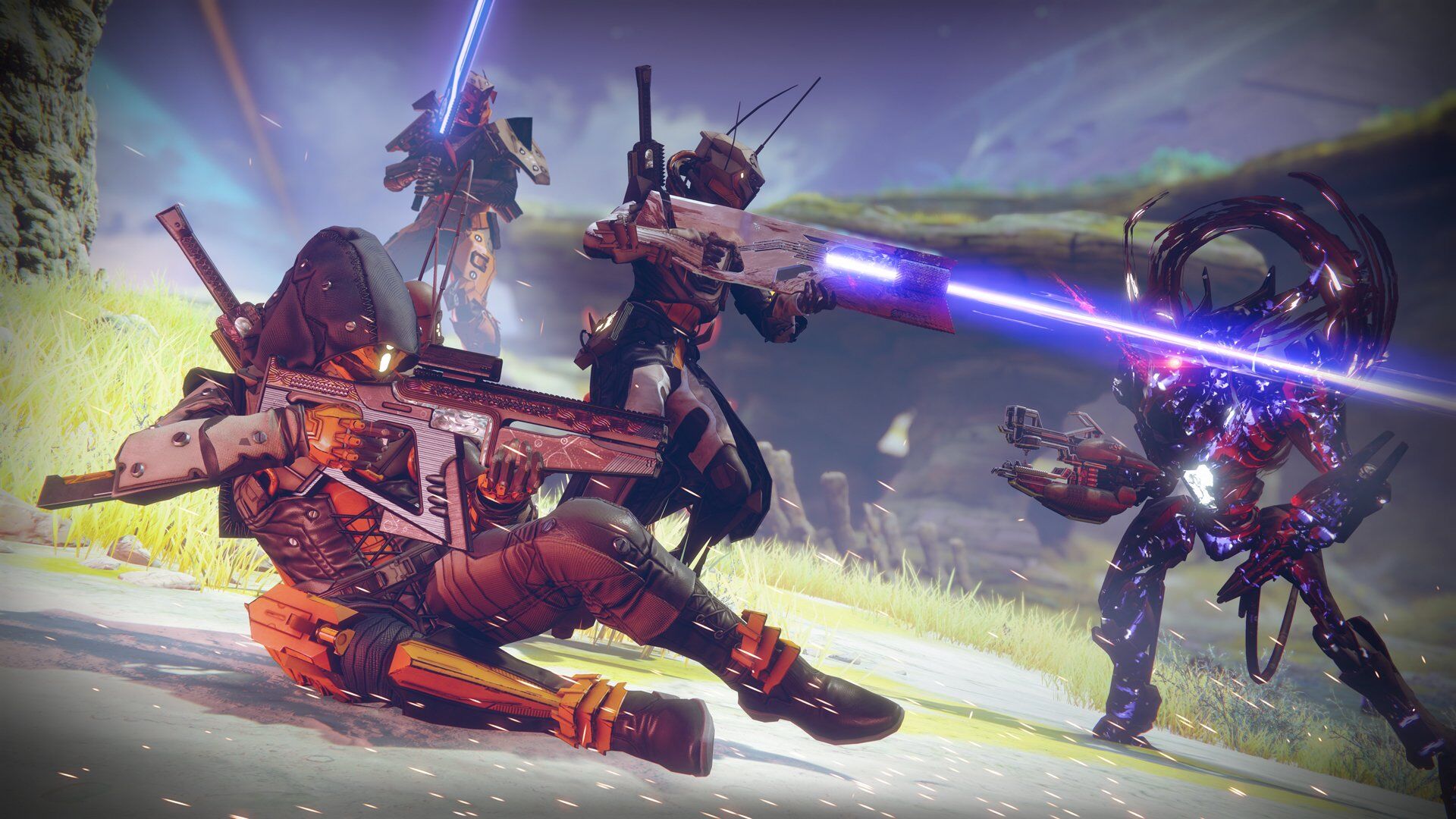 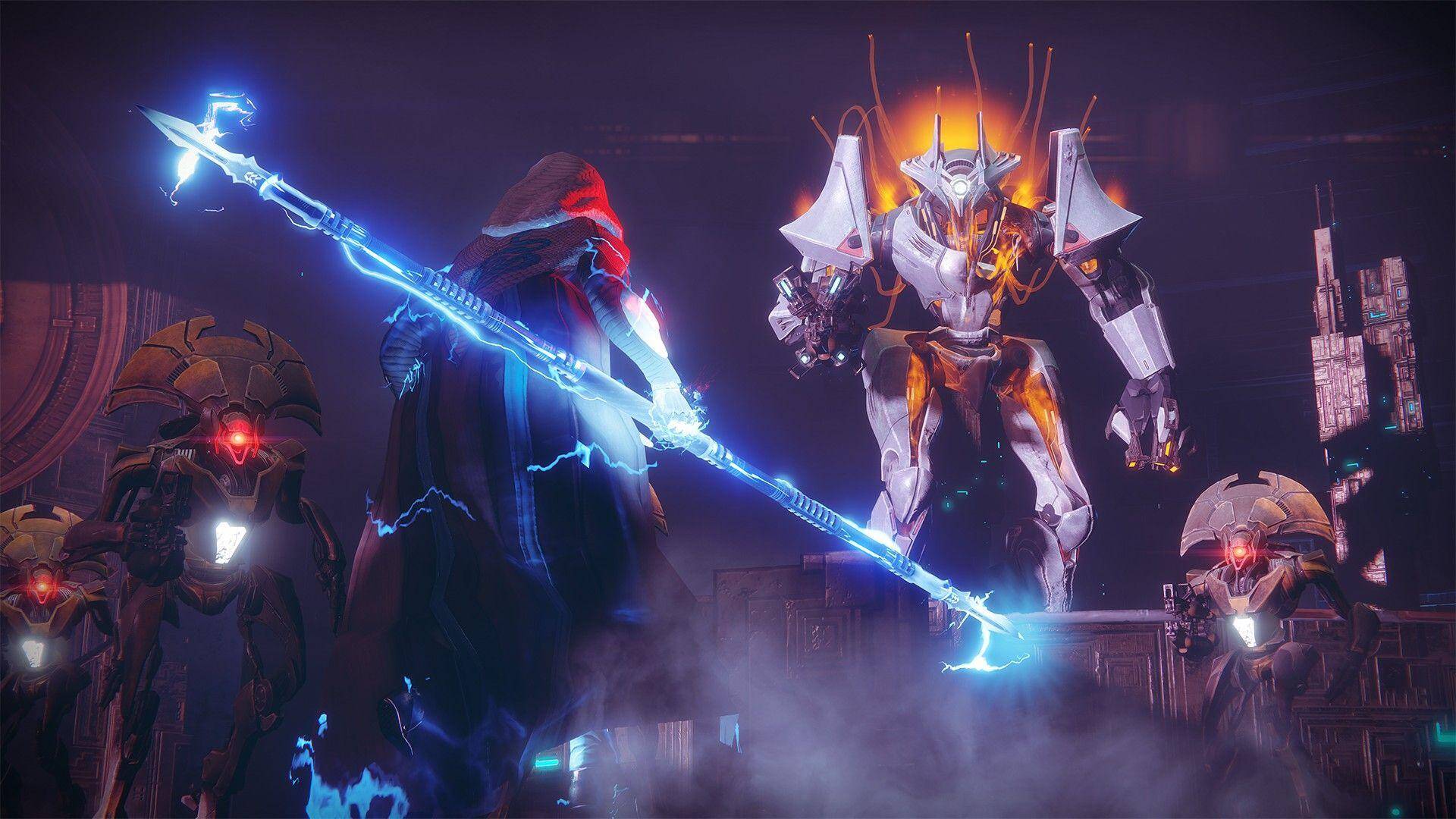 All Nightfall maps this week!

This weeks are all Nightfall the Ordeal maps available: Devil’s Lair The Arms Dealer Warden of Nothing Fallen S.A.B.E.R. The Insight Terminus Proving Grounds The following... read more Last change for The Swarm Adept

Fallen S.A.B.E.R. with the The SWARM Adept

This weeks Nightfall the Ordeal is Warden of Nothing. The following difficulties are available: Adept (1230 power, matchmaking) Hero... read more 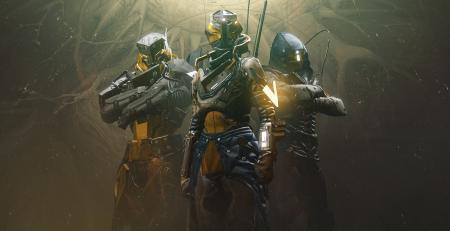 We don't now yet whats gonna change in the new DLC, but we will update you about the latest... read more 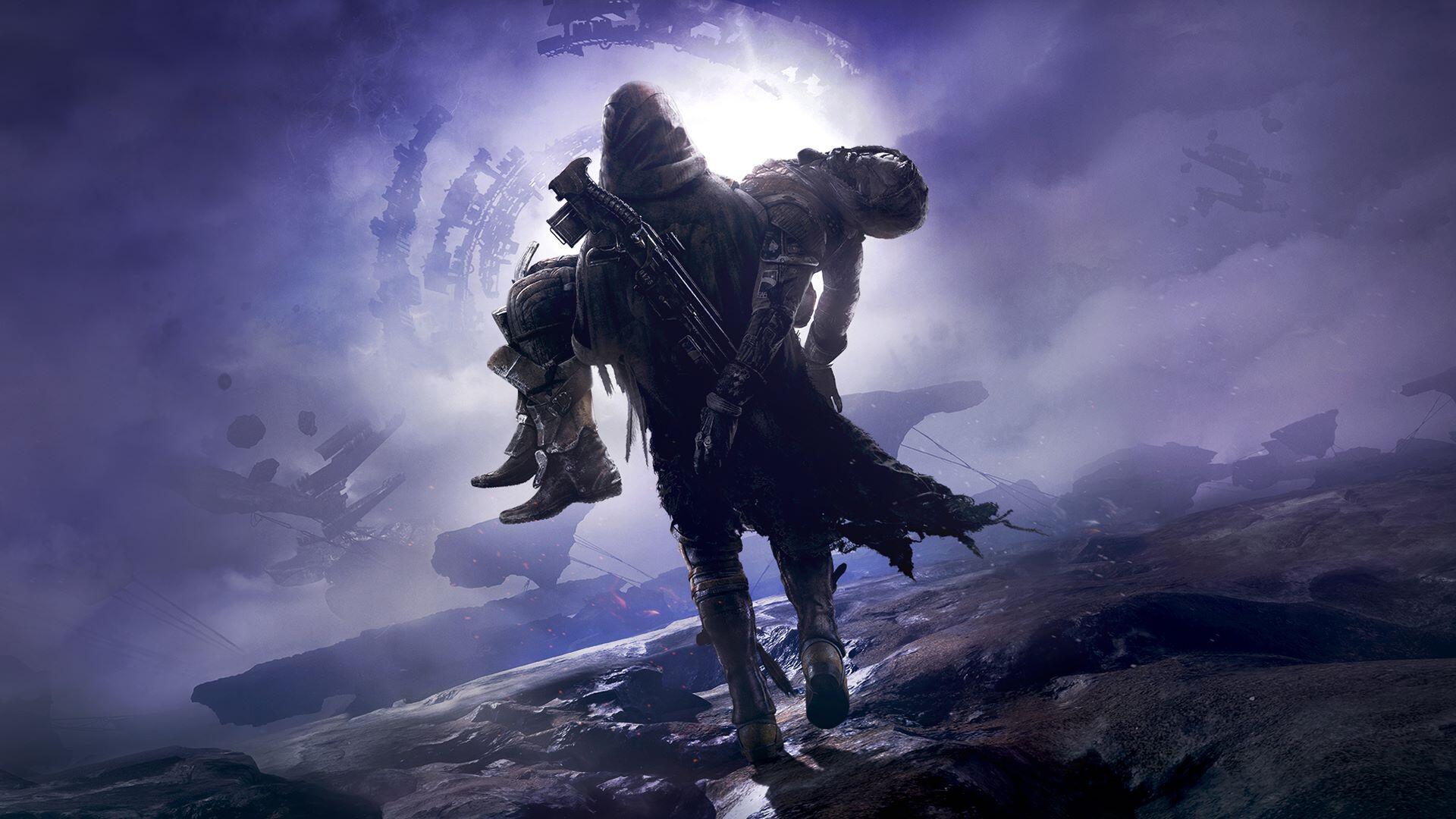 Welcome to our new news service

Welcome to our news page. Our news page is a new resource on our platform. We want to increase... read more